Mergers and acquisitions in the technology segment: a negative impact on innovation? 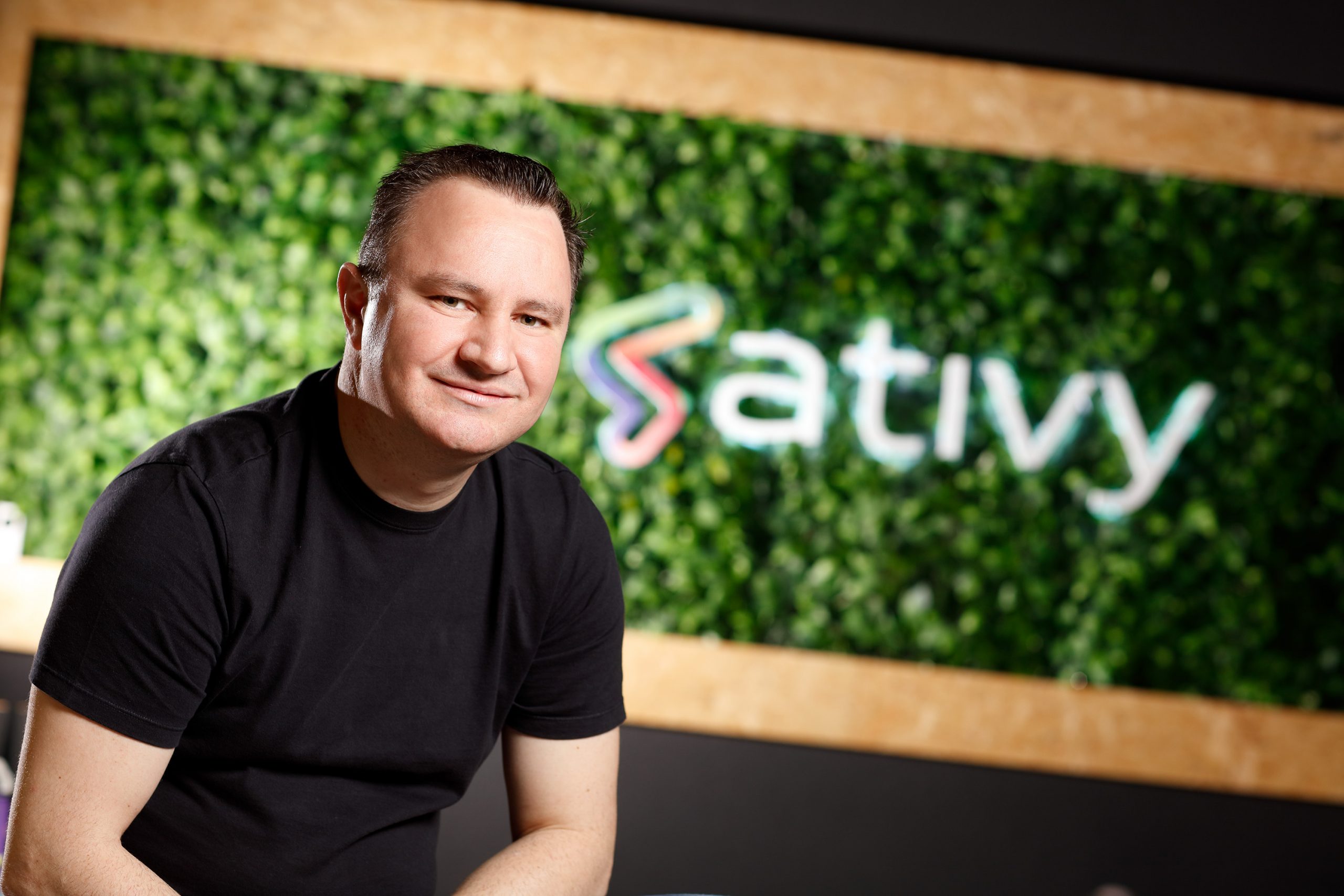 We are experiencing a historic moment in the segment of information technology in Brazil and around the world. Over the past years, the dash for digital transformation has enhanced and, with it, the need to innovate has gained emphasis and relevance. Therefore, the companies came across a divided scenario: while many trades seek to reinvent themselves, others establish and foster a predatory culture of mergers and acquisitions.

At first sight, it may seem too hard to speak about the M&A (mergers & acquisitions) strategy in this way, so recurrent — and, in most cases, also relatively efficient — in our segment. However, the truth is tough and should be directly said: in the event the transaction purposes are not clear and well established, sinning to strengthen the complementary strategy, merger or acquisition takes the plunge to become a simple financial trick which slightly aggregates to the future of the operation. And, when it comes to business, that is where lies the danger.

A side effect of a merger or acquisition short in strategy is the strengthening of the competition due to the lack of innovation. Several specialists have studied the subject and studies evidence what we have testified in practice: it is natural that companies focused on M&A reduce their commitment with disruption, dedicating precious time to the execution of financial and operational strategies. In such environment inhospitable to ideas, culture becomes a challenge, and the team motivation, a great obstacle.

The eagerness to keep the sale outcomes and to pursue financial optimization — two expected aspects in this growth process — begins to capture the executives’ attention, positioning innovation on a terrible second place in the company strategy. If not third, fourth or fifth place.

In my point of view, it is too sad to observe, in great part of these operations, the chaotic concern with assessing EBITDA (outcome of the company operation) even before glimpsing the innovation that the incorporated company — molded by stories, people, and products — could bring to the business and to the ecosystem. The lack of purpose is, unfortunately, too common in acquisitions.

Opportunism? Maybe. The truth is, in the business world, on many occasions, money value overcomes the purpose value.

I dare to say that the market moment is, in part, responsible for such thinking. We live at the apex of the accelerated growth of technology companies, which usually means fast growth of customers portfolio and companies limited to innovation. In addition, perspectives of astronomic gains — especially those which are derived from IPO (initial public offering) — may erase the business view to beyond the figures.

In Brazil, the initial public offering stimulated well succeeded movements, such as Totvs, Linx, Neogrid, Méliuz, and others, and allowed other companies to project the possibility to multiply the valuation with focus on IPO, aiming to surf the same wave. Not all of them, however, are concerned about the consolidation of a coherent strategy.

Locaweb, for instance, clearly established a purpose in the national market. Maybe the company leaders have understood that websites and e-mails hosting operation would not lead them to the expected figures and, thus, have decided to revalidate their business model. The company’s acquisition of Tray, in 2012, gave signs of a new direction towards e-commerce.

I would say that the execution excellence, allied to a clear purpose, led to Locaweb spectacular success in B3 over the past years. It is, with no doubt, a lesson companies which defend M&A as part of the strategy, should pay attention to: the purpose was so clear that the movement in the Stock Exchange did not open space to the competition to strengthen an innovation strategy. M&A itself became part of the innovation.

On one side, we have entrepreneurs eagerly committed to seek new solutions, which I defend and admire. On the other side, we find extremely financial companies eager for an opportunity to acquire “ready cash”. Particularly, that is how I call organizations which have the old portfolio of customers, showing small growth at the order of 10 to 30% per year — which, in technology, is too low. In those companies, innovation is not seen as plan A, and the acquisition strategy only reiterates a tactic to speed the portfolio growth.

Once more, the companies which defend such position are busy with keeping the portfolio acquired, gathering processes, unifying systems, optimizing costs, reducing people, and improving EBITDA, and forget to build the future. Moreover, the negative effect is even more devastating when the conduction of the process is made by a company which, historically, favors figures in the detriment of people and innovation.

The outcome? Space is opened to truly innovative companies. Those which grow with the nonconformity culture, ready to pursue and produce the new. Those are companies which understand that they cannot achieve exponential outcomes performing the same recipe always.

If I could synthesize in a single phrase, I would be emphatic recommending that whatever your purpose is, strengthen your strategy and seek an intent. A company which does not have an intent is like a being without soul. It suppresses its essence and, when prioritizing outcomes, slightly contributes to innovation. Who wins in such situation? The competition! 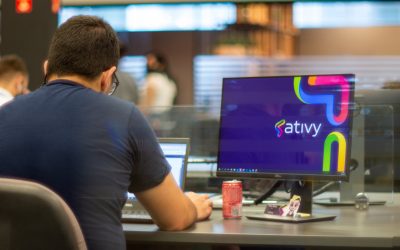 In 1998, while the Brazilian national football team tried to win the World Cup for the fifth time,...

END_OF_DOCUMENT_TOKEN_TO_BE_REPLACED

From spin-off to multinational: a brief word on our story

All good stories tell the tale of a hero who, confronted with a great challenge, overcomes...

END_OF_DOCUMENT_TOKEN_TO_BE_REPLACED 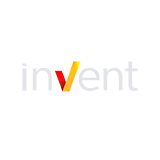 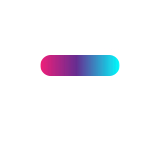 Opening doors and minds for the future of work.

You are in a business trip and need an appropriate place for a few hours? You are working from home, but want to feel yourself in a more corporate environment? You need inspiration and want to be in contact with who can, in fact, contribute?
In moments when working at the office in your organization is not an option, Openy is the opportunity to live a unique experience.

Freedom to recreate work outside the box.

We are born with our heads in the clouds, but we grow up with our feet on the ground. And how we have grown…
In 2021, as the solutions arm of Ativy, the brand gained wings and independence to live its purpose with even more intensity: to accelerate digital transformation, but only because technology amplifies what is human.
Ativy Digital is a reference in digital transformation in Latin America.

Bringing teams and customers together anytime and anywhere.

Fieldy is an Ativy startup. Focused on cloud mobility solutions, the platform delivers a complete framework of tools to facilitate the routine of those who carry their company everywhere ─ and also of those who manage information from the door inwards. Everything to connect people and business at any time and place.
Plug & play technology accelerates sales force and optimizes reimbursement processes by integrating artificial intelligence capabilities into flexible, self-contained modules. All in a few clicks, your way, in your time.
Our mission is to take mobility to places it doesn’t go, empowering your team and strengthening your legacy. And, as in any trip, good company makes all the difference.

The working capital that makes companies go round.

Many times, companies an extra breath to organize their cash, and then continue breathing. 4money is this breath of fresh air — before, during, and after obtaining credit.
On the one hand, businesses that must anticipate receivables. On the other hand, banks that offer more attractive conditions based on transparent information. Our data intelligence connects the dots in the most efficient way. Exit bureaucracy, enter technology.
4money was born to connect Brazilian companies to financial services they require to speed up operational growth, optimizing time and money to make economy spin.

The Virtual PABX that suits any type of business.

All the functionality of a Call Center on a single platform in the cloud. Features like listening, recording and others fully included.
Natively integrated with the contact lists of the main email platforms (Exchange, Outlook, Office365, Google) and CRM (Salesforce, Dynamics) and others. 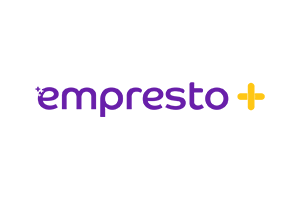 Fast personal credit without bureaucracy and right in your hands. 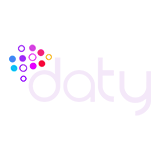